Following projects for the earthquake-struck areas (PalaRotary, computers for the Morandi secondary school in Finale and equipment for the Pico di Mirandola sports club), we endeavoured to help our friends in the ‘Bassa’ area affected, this time, by the dreadful floods of January 2014. In particular, with a donation of six thousand euros (half of which donated by our fellow Rotarians of the Mandelieu Val De Siagne club), we refurnished the water-damaged council nursery school.

As our past president, Davide Guidi, pointed out “the money was raised by our members and those of the Rotary club Madelieu Val de Siagne, on the French Côte d’Azur, with the aim of making life easier for the children at school and thus lessening the terrible psychological impact of the flood”. 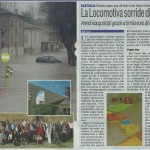 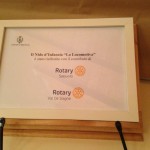 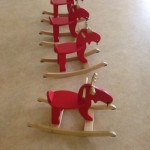 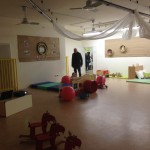 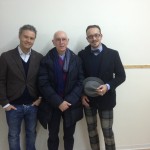 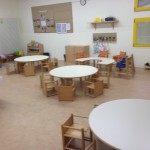 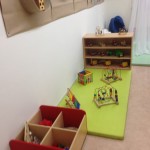 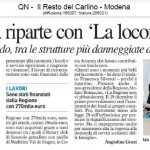 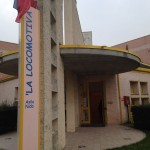 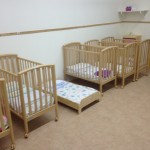 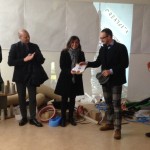 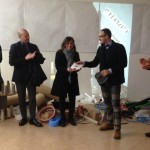 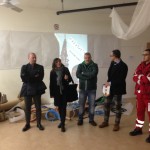 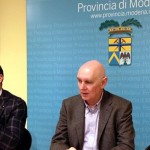